GHOST GALLERY CURATES AND ARTISTIC EVENTS AROUND SEATTLE.
Visit the Curatorial Services page to learn more about having art installed in your home or business.
Contact us for rates and availability.

One thought on “OFF-SITE EXHIBITS” 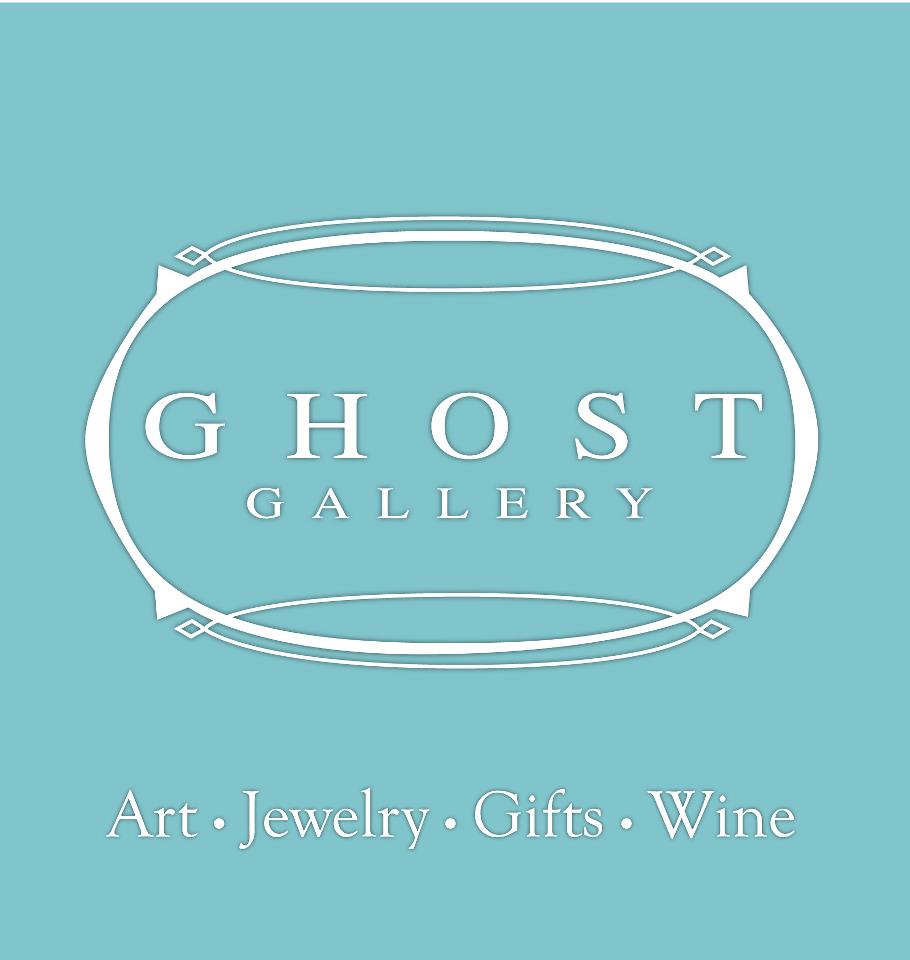 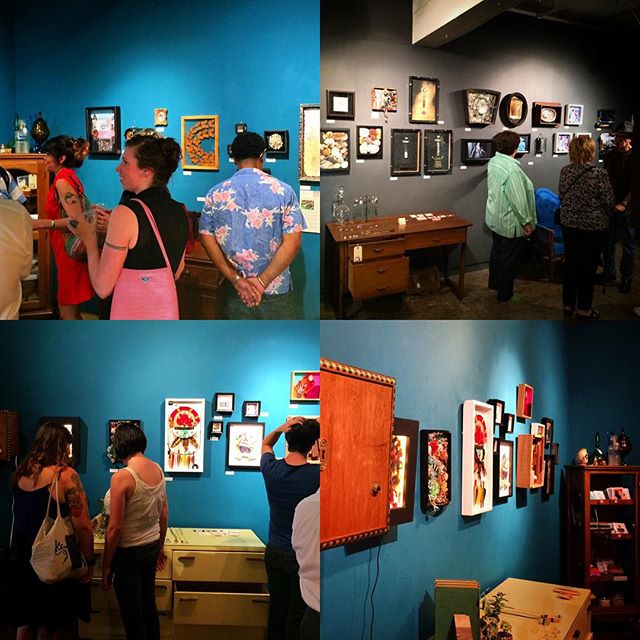 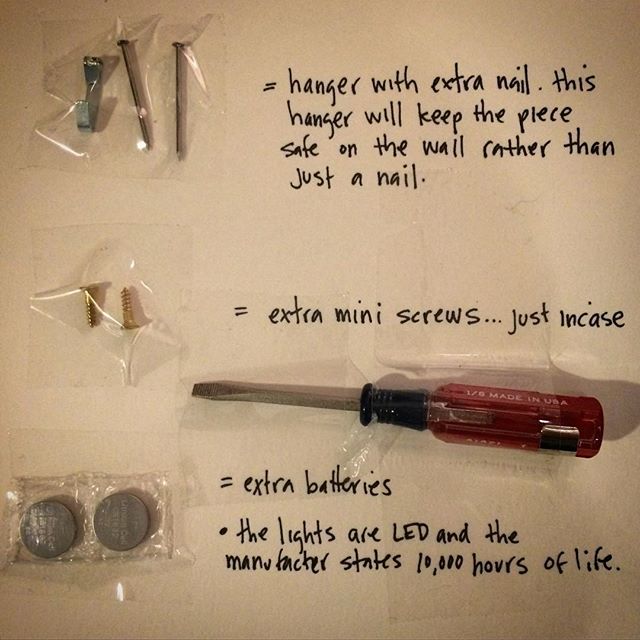